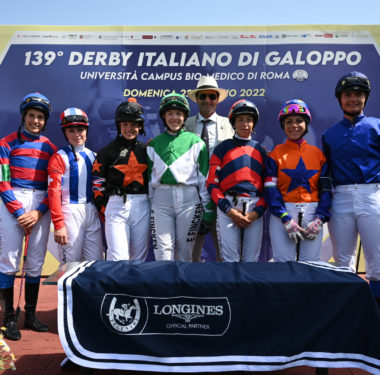 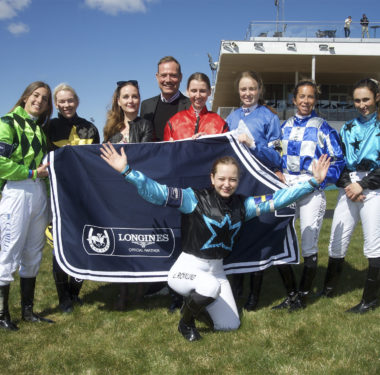 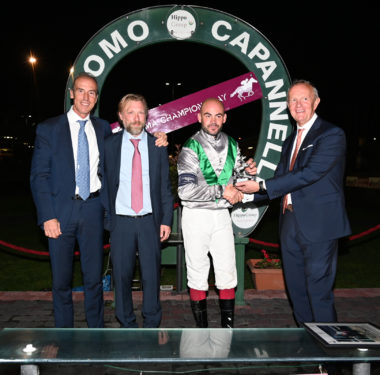 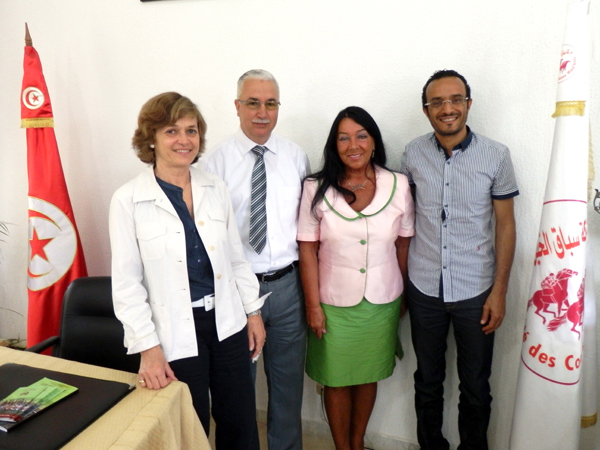 The General Manager of Sté des Courses Hippiques in Tunisia, Faouzi Ben Jedira has invited the President of Fegentri, Nathalie Bélinguier and General Secretary Susanna Santesson to visit the racecourse in Tunis and to speak about future co-operation with Fegentri. Tunisia is a member of Fegentri but has not been active since a couple of years. 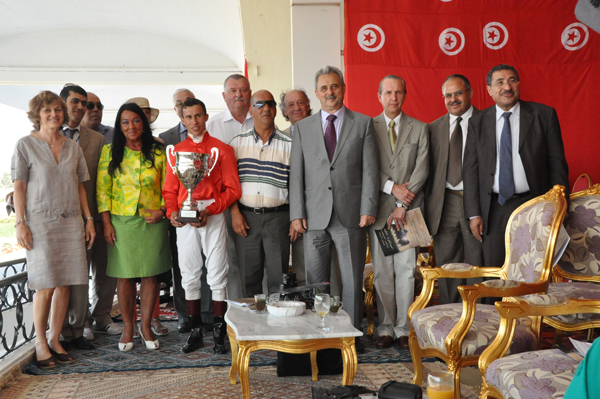 Presentation at the racecourse in Tunis with rider and official guests. 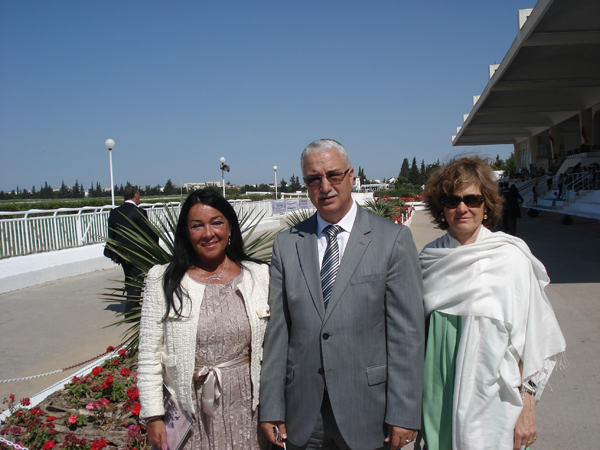 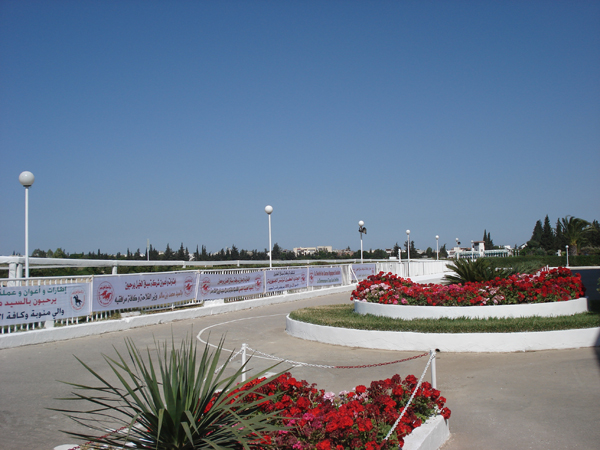